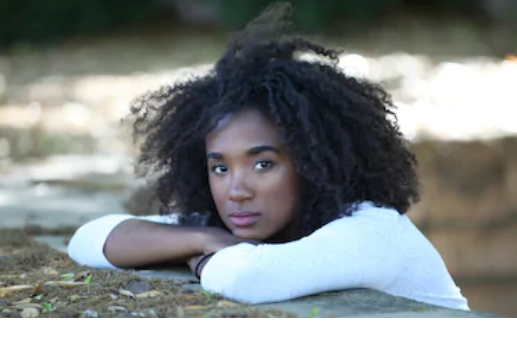 An increase in bus fare, coupled with ongoing economic hardship, has put a huge dent in the operations of a charity that helps develop disabled young people’s skills to boost their job-seeking chances.

The situation is so dire for the First Barbados Association for Supported Employment (First BASE) that the charity may soon close, said its supervisor, Joy-Ann Grazette-Corbin.

“We do have financial challenges because our subvention doesn’t cover the cost of everything that we do and we do not have enough persons buying our products in order to support us or keep us going.

“So we are looking forward to our fundraiser to keep us at least for a certain amount of time that we are able to give these young people their stipend and keep the place functioning,” She told Barbados TODAY.

First BASE has been hosting an annual 5K Walk/Run in an effort to raise the much-needed funds. This year, the event, which attracts a $25 donation, will take place on June 8, starting at 4 p.m. at the Queens Park.

The event will afford participants an opportunity to see the work of the students and support them, Grazette-Corbin said.

But the registration has been very slow, though she expressed hope things would pick up in the coming weeks.

Since bus fare went up by 75 per cent to $3.50 from mid-April, she noted that disabled students were finding it increasingly difficult to get to the Greenwich Village, St James charity each day.

In a plea for help from Government and corporate Barbados, Grazette-Corbin said that  while the organisation did not make contact with Member of Parliament for the area, Minister of Home Affairs Edmund Hinkson, letters were submitted to Government explaining the situation and seeking help.  The organisation currently receives a small subvention from the Government’s Disabilities Unit.

She said:  “[The increase in bus fare] has put a great strain on us and what we are trying to do. Even up to the fact that right now we are not sure how we are getting paid this month.

“They are still able to come, but like I said, right now our stipends are less than bus fare. So we are trying to figure out [to whom] do we speak.

“We sent out some letters to Government to see what can be done, if they can travel free or what can happen for them to be able to get here.”

With some of the young adults coming from St Philip and Christ Church and needing to take two buses each way, even as they try often to take the cross-country ABC Highway bus, a new challenge of security for her students was being presented, she said.

Grazette-Corbin told Barbados TODAY: “We had an incident…. This road is very lonely and two of our young ladies were walking and a gentleman in a truck started to harass them and he wouldn’t leave them alone.

“When I contacted the police, the number of the truck was not registered to the person that was driving. It was actually registered to another car. So even in those circumstances we are really concerned.

“We would love more government support, more government funding. But I also know that places that deal with people with disabilities would like an opportunity also because most of us have limited space.”

First BASE currently has Grazette-Corbin as the lone supervisor along with an acting supervisor catering to ten people. There is a waiting list of more than 200 trainees.

“To be able to pay the persons that we need to take care of these young people is more than we can handle on our own. That is one thing we would like the Government to get involved in. If not being able to pay them, being able to provide a facility where I can have more than just ten people. We have a long waiting list,” she said.

At least twice a week, the organisation sells a range of natural juices, baked products and crafts at the St James Parish Church.

While most of their support comes from taxi operators and tourists, Grazette-Corbin said sales have been down.

“Persons support children with disabilities, but then they seem to forget that these children become adults and they can’t just sit at home and do nothing,” she said. “They need to be productive and they can do stuff. When they are doing things, their parents are free to also be productive citizens in society.”

The charity provides training and social support for people with developmental disabilities, ages 18 and older, who are expected to leave with skills and get at least part-time work after a year, but they are forced to stay “as long as they like” because job opportunities have dwindled, she added.